Scorpio people have strong personality, jealousy, and intention of retaliation. They are intelligent, have keen intuition, astonishing insight, also have arrogant nature and strong character. Scorpio people can not tolerate others are stronger than them. As long as some people are exerllent than then, they will be very jealous within the heart. You can hardly hear praise from the mouth of Scorpio, because they always feel that they are the best in their hearts. Even in front of the close person, the kind of condescending attitude also emerge at any time.

Pisces people are gentle, quiet, shy, friendly and always smiling treat everyone from appearance, but actually  there is a strong aggressive mentality in their hearts. They are unwilling to be lag behind for everything. They will hide deep jealousy in hearts when meeting people better than them. They will not be in competition with you openly, but they will exert themselves secretly in private. They retreat in order to advance.

Taurus people are very jealous too, they have a unyielding spirit in their personalities, and they can not bear to see others are better than them. They will be very jealous if others have good performance at work, get rich and so on.

Cancer people are very sensitive, the jealousy typically arises after encountering absent treatment.  When they found themselves are snubbed by others, the sensitive emotions will make them quite disturbing. Regardless between lovers or friends, as long as they feel they are ignored, they will envy. Cancer have strong awareness with domain, they do not allow others to take what they have, they will always be jealous.

Virgo people have careful thinking, they are observant, but also very jealous. They are quite persistent in their feelings, they will rely on their ability to complete what they've confirmed. If they found that other people did better than them, they would have a very dissatisfied and unhappy looks. Although they will not show in front of others, but they will vent their dissatisfaction at home.

The jealous performance of 12 constellation men 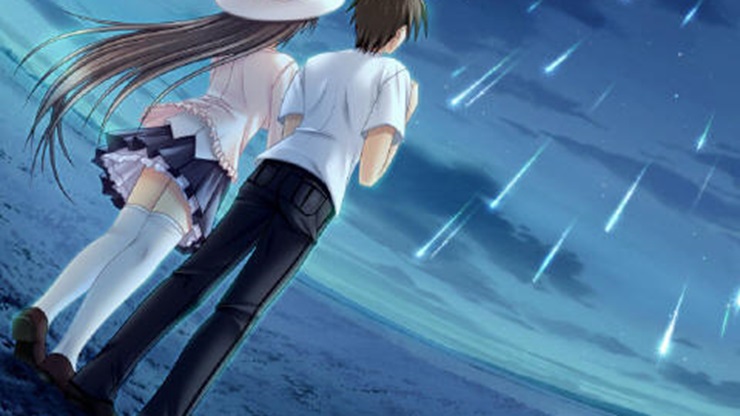 What crisis will 12 constellations meet in middle-age?

Which constellations are most likely to have no backbone?

Understand the constellations that follow the trend, have strong flexibility and are good at judging the situation!