The fae of people is unable to speak clearly. Some people put feeling at the first place, when the feeling came they would be together so quickly like lightning, which would make a big surprise. Some would suddenly break up for some magical reasons, or simply break up without any reason.

Gemini and Pisces are easy to change, but they change in different directions. So it is very difficult for the two constellations of people to stabilize after meeting together. When soft and tangled Pisces female meets loquacious and changable Gemini, they might attract to each other firstly and hit it off. Gemini male is still unable to give stability that Pisces female wants from heart in time, or the Gemini male began to pursue other things from the heart, finally two would decide to break up unanimously in the case of inexplicable circumstance.

In fact, Sagittarius and Aquarius can have good friendship fate. Compared to Sagittarius Male who likes freedom and fun, the Aquarius female is more in the pursuit of love in a same circle.  After all, the Sagittarius Male can not be tied the pace casually, he would like to have the other accompany with him toward the wider world and breathe fresh air. But Aquarius female could not throw friends and family who accompanied her to grow up. The Sagittarius male decided to break up from the heart, but he did not speak out, but in a sudden circumstance he would put forward, which would make Aquarius female surprised.

Perhaps Virgo Male and Cancer Female are very compatible. The sensitive Cancer female has a strong sense of self-protection, so she can pay her feelings with some reservation early in a relationship. However these concerns would be dispelled by meticulous care of Virgo Male. But Virgo Male is a good analyst, he is always in pursuit of perfection. He likes to use the excellent analytical mind to criticize or belittle the Cancer female's friends and family, and often he does not know enough is enough. Cancer female has very strong maternal family concept, she can absolutely not allow others to belittle her family and friends, once the two do not pay attention, they will come to the edge of breaking up.

The Leo male is very overbearing, he wants to control everything firmly in his own hands. He would like to break up at first, not allowing people to gain the upper hand. Elegant Libra female always gives a feeling of calm water, she dislikes people who is impulsive and overbearing. When the Leo male madly pursues the Libra female, perhaps the girl might reluctantly accept Leo male, but the sad thing is that their characters are really inappropriate. Leo male will immediately break up, which would make Libra female unable to respond.

Initially, the mysterious and indifferent Scorpio female will attract the attention of the Aries female, and Aries female's warm and lively personalities can warm Scorpio male's mind like a flame. Two people would decide to be together like lightning. Soon after, however, the Aries female would have a negative psychological for not entering the inner world of the Scorpio male. Aries female is difficult to maintain enthusiasm, and her passion would soon disppear. While the rather calm and cold Scorpiothe male would find that the other actually has impulse and unreasonable disadvantages, and the two would break up like lightning because of these reasons.

Test to see why you couldn't get married

Tarot divines will your love last for long 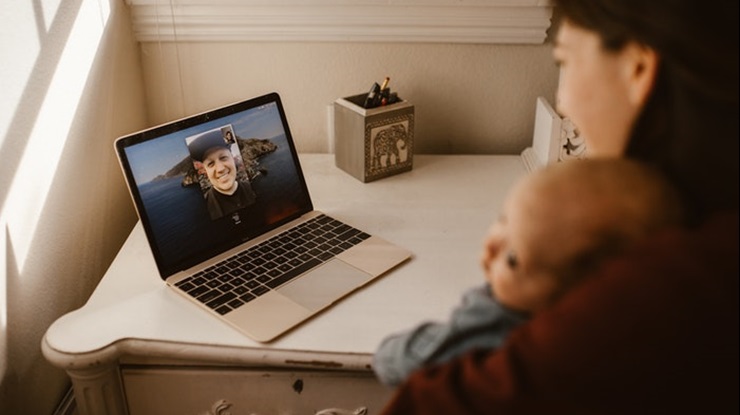 Tarot divines if you could be fit for a long distance relationship?

What constellation lovers would be doomed to counteract with each other

The matching index of Scorpio with 12 constellation lovers

Tarot divines whether you can develop into lovers