What is the meaning of a mole on the ear

In facial appearance, the ear is called the hearing officer, who is in charge of people's wisdom, health, wealth and childhood fortune. As the old saying goes, & ldquo; Put your ears forward and sell out the countryside; Ears close to the head, do not worry about wealth; Both ears are backed by their ancestors; His ears meet his eyebrows and he is famous everywhere& rdquo; It can be seen that ears play an important role in fate. People often say & ldquo; There is no good mole on the face & rdquo;, That is, moles on the face are usually not auspicious, but moles on the ears are usually a symbol of auspiciousness. People with moles on their ears generally have good financial luck and are in good health. They are not trapped by money or disease all their life. However, the meaning of moles on different parts is also different. Let's take a look at what the moles on the ears mean.

The ear wheel refers to the part of the outermost edge of the ear. If a mole grows on the ear wheel, it shows that this person has a very smart mind, strong comprehension ability, fast learning and good financial luck. If subdivided, the people with nevus are active and have certain opportunities for development in other places; People with nevus are calm and down-to-earth, suitable for development in their birthplace; People with moles in the earlobe usually have good fortune. It's easy to make money, but they're not good at keeping money. Money comes and goes quickly, especially if they punch holes in the earlobe, it's easier to miss money.

The auricle refers to the cartilage included by the ear wheel. If there is a nevus, it is a symbol of longevity. That is to say, people with a nevus in the auricle are usually healthy and not easy to get sick, so they can live a long life.

It is unlucky to have a mole at the root of the ear, which indicates that the person has a hidden disease, weak physique and is easy to get sick. Therefore, special attention should be paid to maintenance, and physical exercise should be strengthened to increase the disease resistance of the body.

The mole behind the ear should be divided between men and women. If a man has a mole behind the ear, it is unfavorable to his parents, has a bad relationship with his parents, and is easy to recruit villains, and his wealth is not very good; A mole behind a woman's ear is a symbol of prosperous wealth. It is relatively easy to make money, and money is not exposed, so she can keep money. 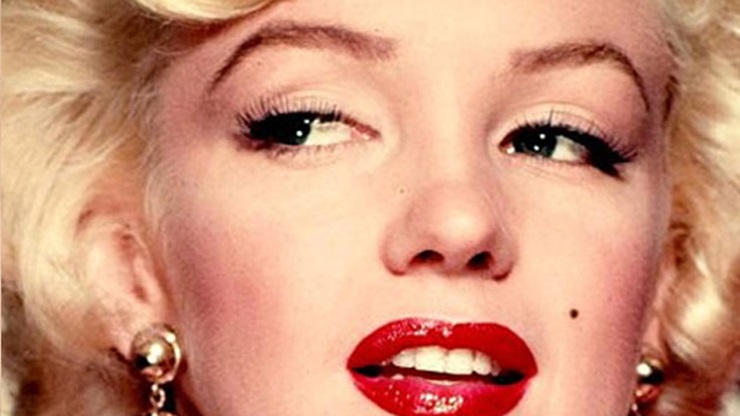