Many girls would point out moles on face because they thought the moles would affect their beauty. But they did not know the original good fortune would also be pointed out together. Although it's said that it would be bad to have a mole on face, but some parts of the moles would bring good luck. As described in this article on several parts of the moles are symbols to make your husband lucky. If you had such moles on face, you'd better not point out.

First, a mole is above the left eyebrow

This mole phase displays the girl's maiden would have useful background or strength, and herself would also be a capable and beautiful lady, completely the typical standard for an ideal Chinese wife who excels in housework and social life. Man married such a woman would be very lucky, although she would not gain ground in her career. She could take care of the family and help her husband to get a successful career.

Second, a mole is on the right forehead near the hairline

Woman with this mole would be gentle and kind. She would get favorite trick by parents-in law after marriage, the whole family would live a happy and harmonious life. The man would not have fear of an attack from the rear, and could develop a business and live comfortably.

Third, a mole is below the brow

"Linen God phase" says: "woman with mole beneath the brow would be helpful to husband and children!"  Such woman belongs to "Mencius's mother" type of woman, who would nurture and educate future generations to become useful people! Besides this kind woman is also very feminine, would inadvertently attract the attention of many men's love.

Fourth, a moles is hidden inside eyebrows

Such phase mole is also known as "beads hidden in eyebrows", people with mole in this part would be very lucky. They would not rich but honor, men would be easy to grasp the power, women would be helpful to husband and children.

Fifth, a mole is on the bridge of nose

Women with a mole on the bridge of nose would have good character, they would be cheerful and positive. They would not be depressed even with a little setback, and would be optimistic and enterprising people. Such women would usually able to get men's love, and could form a warm and happy family after marriage.

Sixth, a mole is on upper right of corner of mouth

Women with this characteristic physiognomy would be born lucky with good wealth and children fortune. They would share their good fortune to lovers after marriage, but also would have smart and lovely children. If a man encountered a woman with this mole phase, he would better not miss her.

Seventh, a red mole is on the middle of navel

Women with a red mole on the middle of navel would have super good luck! While this mole is relatively rare, but woman with this mole phase could marry a rich husband, and also could be helpful to her husband and children. She would be able to get promotion after marriage soon and needless to worry about food and clothing.

What physiognomy can make the wife's honour increase as her husband's position rises?

Tarot Predicts When Your Marriage Will Be the Most Prosperous

What kind of noses can make women most popular

How do 12 constellations enhance their noble fortune

The constellations will not be manipulated by anyone. Their life is up to them! 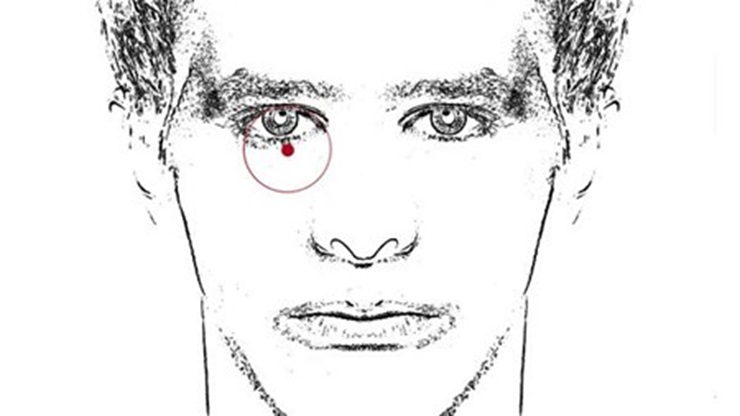