In the 12 palace of physiognomy, nose is known as the "palace of wealth". The more plump nose is, the more rich he is. If a man has a black mole on the nose top, which represents that the man would have good wealth. If there is a black mole suddenly appear, which means that the man would have rolling wealth. However, if there is a mole on the nosewing, which means the man might lose money, also unable to keep wealth.

Moles on forehead: rich and honorable for whole life

Man's forehead is a symbol of ancestral property, if a wide forehead plus good mole, which means that such a man could enjoy endless happiness! From left to right on the forehead are: mole of fields and houses, mole of riches, lucky mole, lucky mole, mole of fields and houses, mole of official, mole of riches. If a man with wide forehead has a big and bright mole near the hairline, which is the symbol of wealthy. In fact, it also indicates that the man's family background is also very good! However, if this mole is dark and brown, which is the opposite sense.

Mole on chin means wealth. If a man has mole around his chin, which indicates that he would be accompanied by a lifetime of wealth. This man would have many real estates is more suitable for real estate investment. Or he is likely to inherit a large estates! In addition, men with mole on chin are generally learned, but also can understand the quality of life!

Moles on cheekbones: a successful career

If a man has a mole on the cheekbones, which is quite favorable for his career, he would have a certain status in the workplace. Man with such physiognomy is very entreprenant. Long have this mole man, very self-motivated, there are many opportunities for a successful career, leading figures in general are doing. This man not only looks outstanding, is very respected by others!

This mole refers to the parallel extension line of the right eye, which is called the operating mole. Such a man is smart, discreet, handles things carefully, has special ideas. He is very shrewd, and can grasp the opportunity properly and build up from nothing. He might not read too much, but do not underestimate his ability to get rich! Because he knows the hardships of life, and knows to cherish.

The Lucky Moles on Women's Body

To predict good or ill luck from moles on face

Which moles on the face should not be removed

What do the moles in women's face represent for? 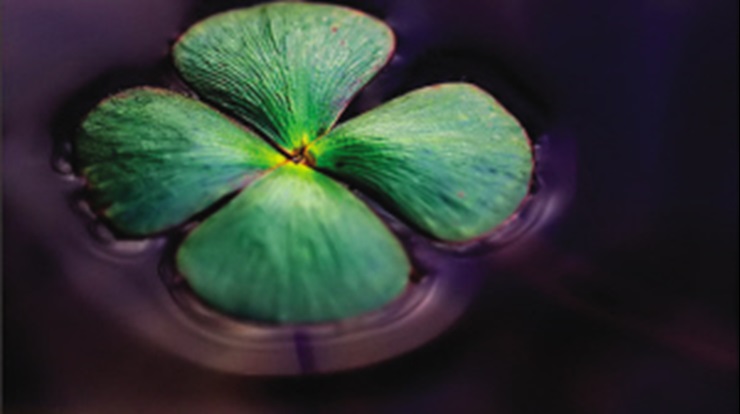 The lucky year for 12 constellations